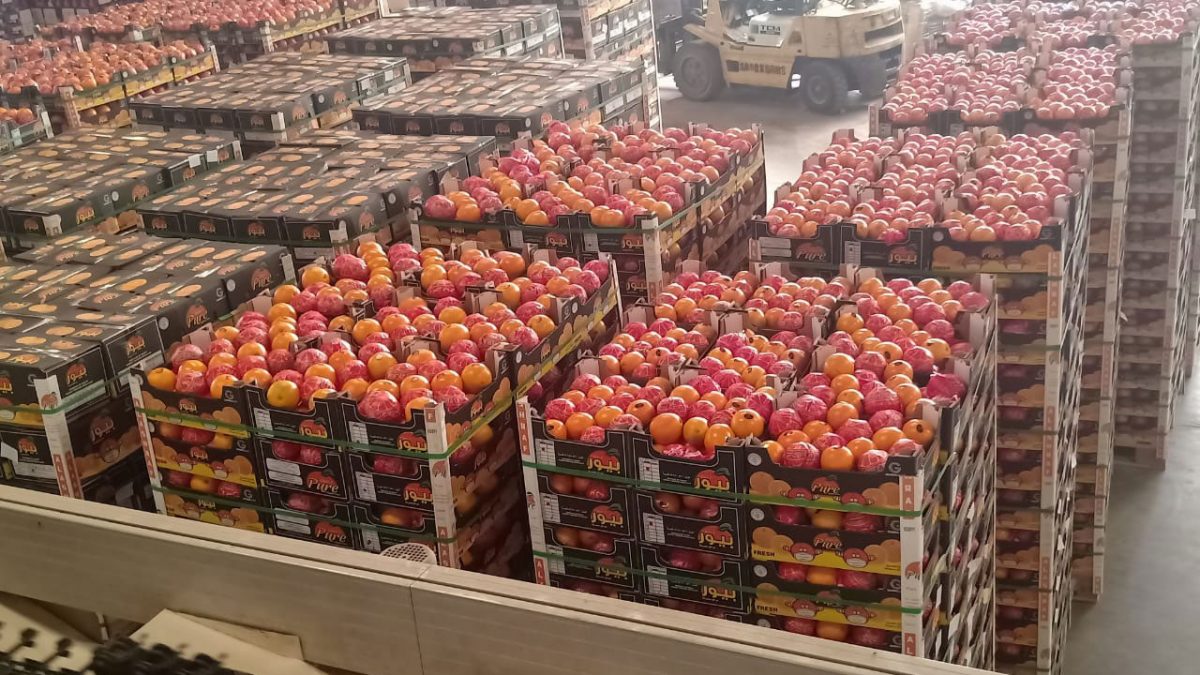 People around the world wait for the orange season of Egypt, as it will start by the beginning of December. The orange season in Egypt is one of the most famous orange season around the world, because it covers a lot of areas all over the world, such as eastern Asia, like India, Bangladesh, Malaysia and some other countries, also Europe, like Netherlands, Poland, Russia and so on, same in Africa, Kenya, Somalia, Congo and also other countries. Orange season in Egypt lasts for a reasonable period that makes some countries depend mainly on the orange of Egypt, as it lasts for about six months.

Exporting orange from Egypt contributes in a good place in the Egyptian economic, as it helps in sharing the hard currency with our country and its government. It also helps in reducing the unemployment as there are a large number of employees work in it, in many fields, so it helps people to earn their living. It also helps the farmers to sell their product and start preparing for the new one with high quality. It is like a connected circle.

Now in Al-Ashraf, we started preparing for the new season of orange in a new way, and new spirit and also new ideas for our clients from all over the world. We always seek to impress our clients to get them satisfied and to make them feel they are unique. So wait for our orange. 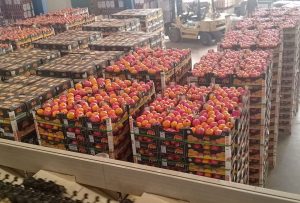